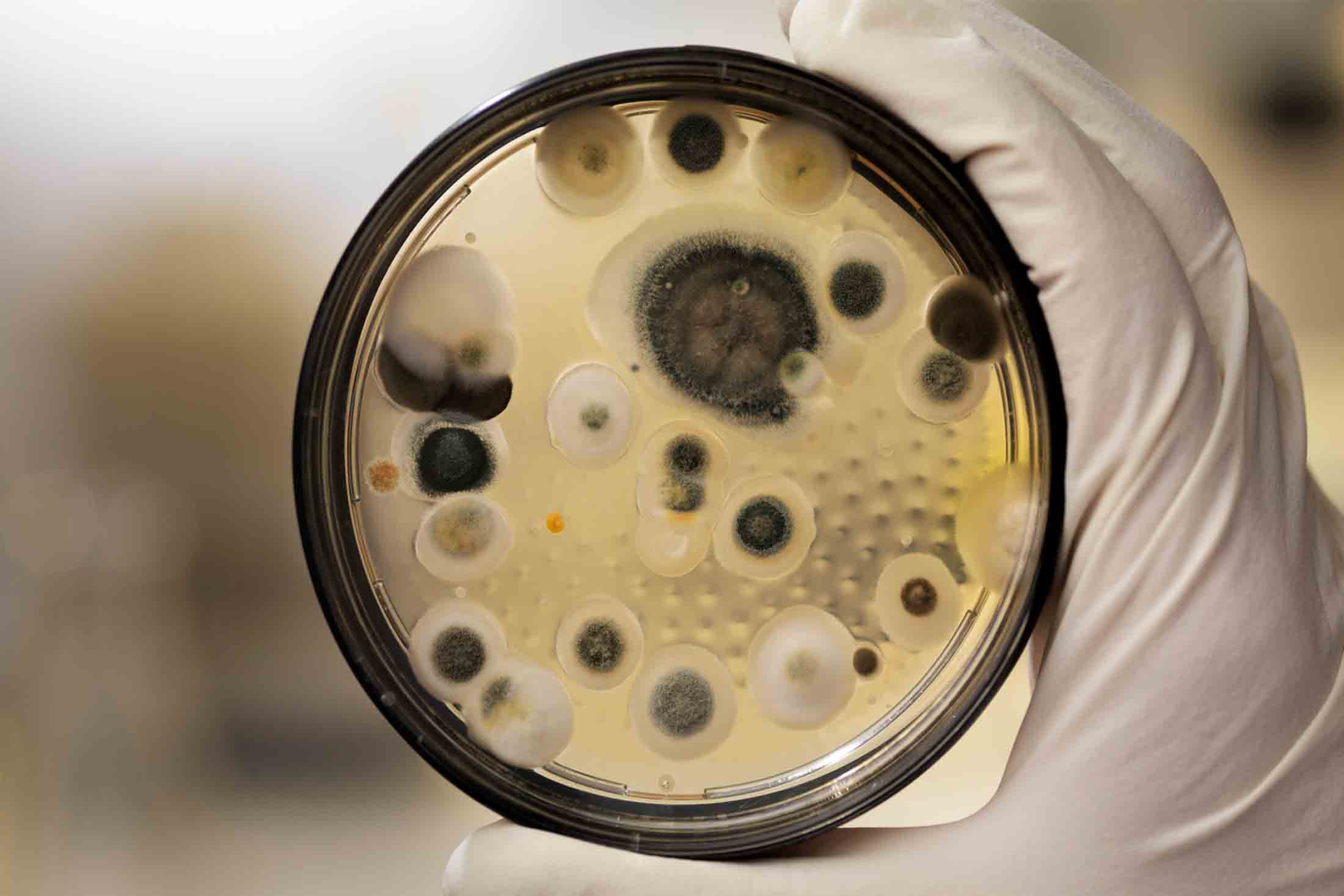 In circumstances that require it, we can take air quality or surface and samples and send them to the lab for analysis to determine mould counts and species.

Black mould is probably the most common indoor air quality concern from the public at large. At the same time mould is probably the one indoor air contaminant that is regarded as not too serious. This is because we see some of it in the shower on a regular basis and are quite used to it. Mould, in fact, has the potential to be a very serious health issue. There have been reported deaths in infants where the cause has been linked back to mould.

A detailed lab report shows the concentration and types of mould present, these types of reports are an effective link to the adverse health effects being experienced by inhabitants

Just because you cannot see mould does not mean that it is not there. Airborne mould can spread to other areas and will bloom when conditions are good (high humidity, lack of ventilation, moisture and a food source are present). When you can see the mould and you are experiencing recurring colds, skin rashes, watery eyes and other respiratory symptoms it often indicates that mould is prolific. Mould weakens the immune system and besides giving you respiratory problems can render you more susceptible to other more serious health issues.

Mould Rescue
have been
removing and
cleaning mould
all over Sydney
for a number
of years.

Once you’ve selected your topic and composed a rough draft, it’s time to start searching for article writers to elite site help you out.

I do know that you can complete that article and put it in at the top of the pile if you write it until the best essay writer deadline.